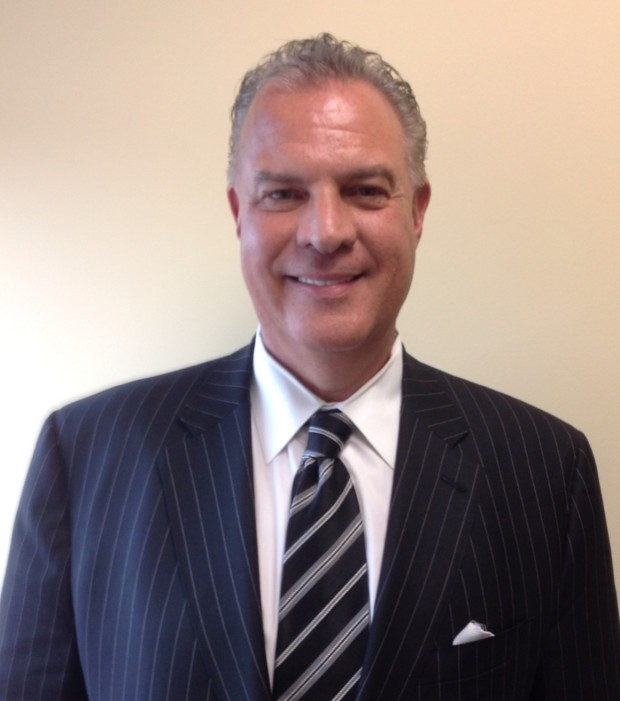 Andrew C. Bryman is a knowledgeable, aggressive California attorney with a passion for helping clients receive the maximum compensation possible following a personal injury. A partner at The Law Office of Bryman & Apelian, Andrew is AV® Preeminent™ Peer Review Rated by Martindale-Hubbell® for his high ethical standards and legal ability. He possesses more than 33 years of experience advocating for clients' rights against the opposition.

Andrew has been profiled in the Los Angeles Daily Journal, which is the largest daily legal newspaper in the country. He recently participated in a study involving eighty lawyers throughout the United States which resulted in the publication "How Leading Lawyers Think." He also mentors younger lawyers as often as possible. Andrew's expertise focuses on the handling of very difficult liability cases with substantial injuries.

Andrew's commitment to the law is a family trait — his late father, Bernard C. Bryman, was also a skilled personal injury litigator. Andrew was raised in an environment where hard work and ethical values were extremely important, and the beliefs instilled in him as a youth can be seen in the way he handles cases and forces the opposition to act in accordance to the law and keep consumers safe. As to Andrew's approach to practicing law, Verdicts and Settlements wrote:

With a hard-working, professional manner along with a command of the courtroom, both the press and his peers have taken notice of his winning style. Andrew is a frequent lecturer on personal injury topics for attorney groups and a contributing author to literature involving the area of personal injury. He also enjoys mentoring young lawyers who are just starting out.

When not practicing law, Andrew donates his time to numerous charitable organizations, including Fight Against Autism.

"Government entity and others for failure to protect the welfare of the public." Result: $2,300,000